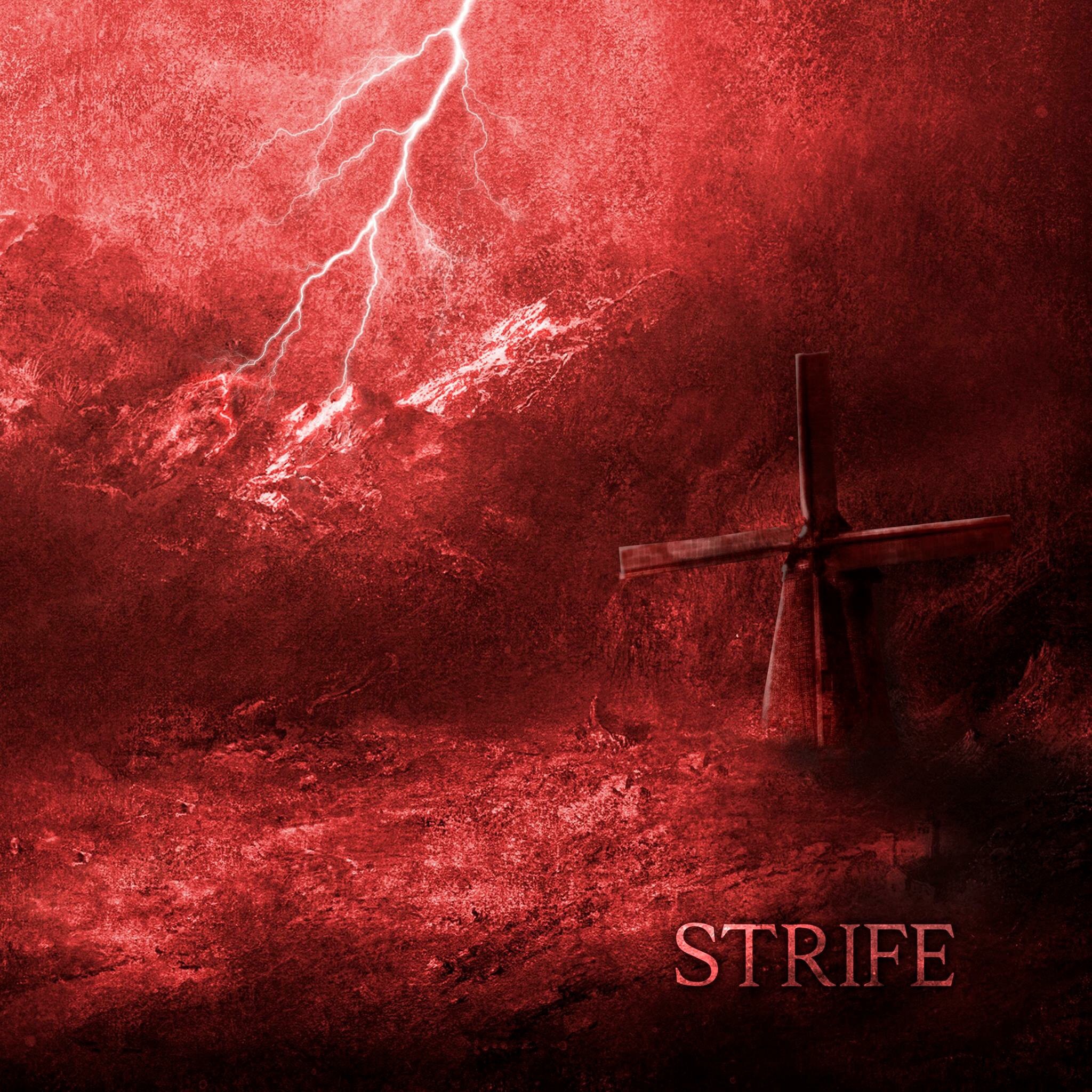 “Strife” is set to be released November 24th. 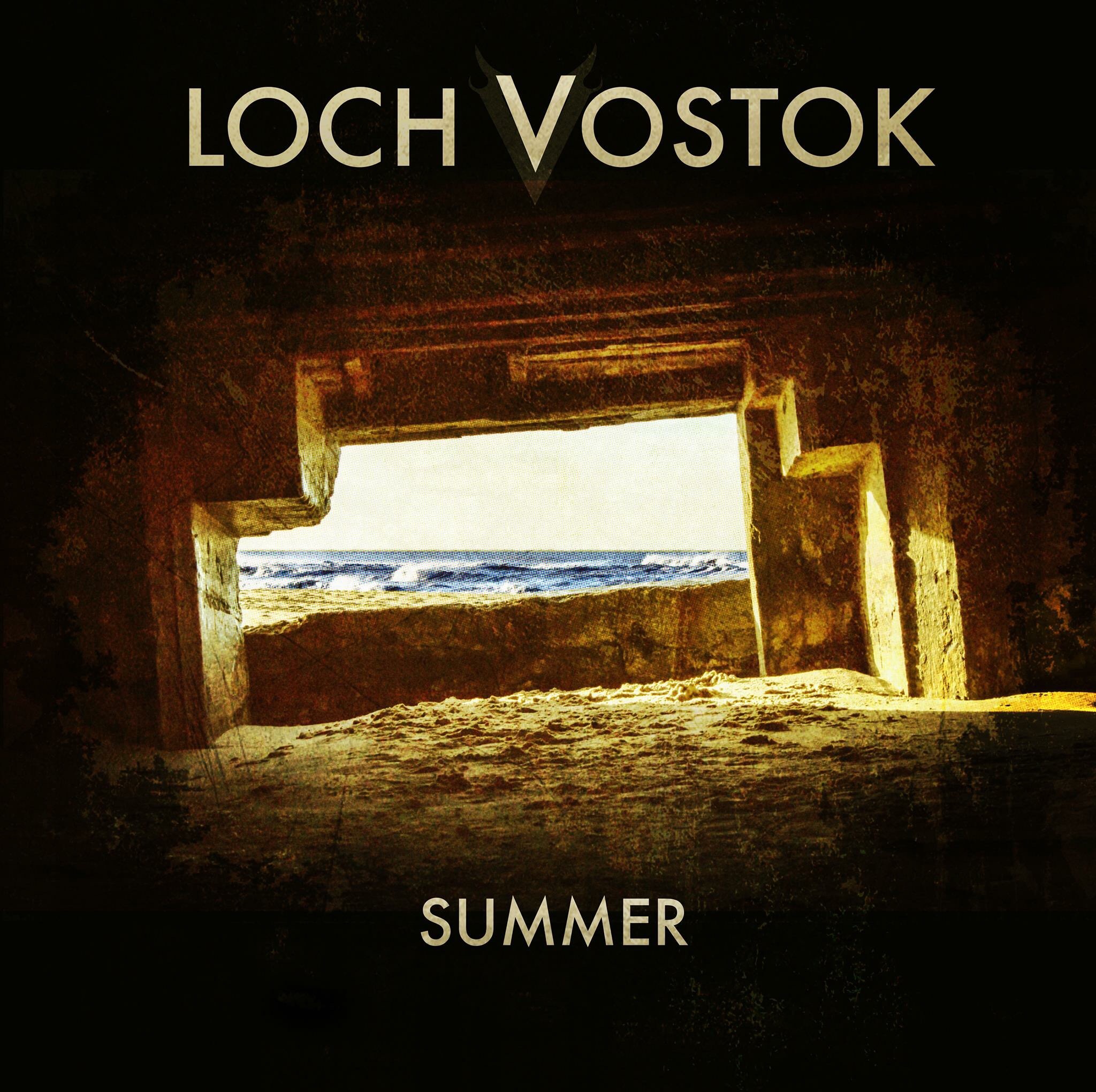 The digital single “Summer” will premiere on September 29th.

However, early birds can already on September 29th hear the single-release, which will be the song “Summer”! An excellent 4 minute tracker, which makes Mike Patton almost seem normal, but which also brings the natural Loch Vostok trademark sound into the listener’s ear.

“Strife” deals with loss on every imaginable level, the loss of life, love, monetary assets, friends and so on, but also the rebuild afterwards.

Leadsinger/guitarist, Teddy Möller tells it, as it is:

“Expect the unexpected. Djent, modern progressive, dark, gloomy, groovy, doom, black metal, pop and ridiculously heavy. Huge production. In your face/wall of sound. Songwriting in it’s most unpure form, still as catchy as the plague and as beautiful as summer rain.”

The album was recorded at Frontporch Productions, mixed by David Castillo (Katatonia, Dark Tranquility, Sepultura) and mastered by Jens Bogren (No further introduction needed), both doing a splendid job with the awesome material, in Fascination Street!

Saturday 11th of March 2017 we will play our very first show on Malta!
More info here.

We’re proud to announce that we’ll join our brothers in Persefone and label mates Poem on the last show of the Aathma tour in Stockholm April 22 2017!

We will be returning “home” on the 23rd of July together with our friends in Septekh!
Latitude 59 ROX in Uppsala, Sweden. Be there!

Hagberg is out, Klingwall is back in, because reasons. 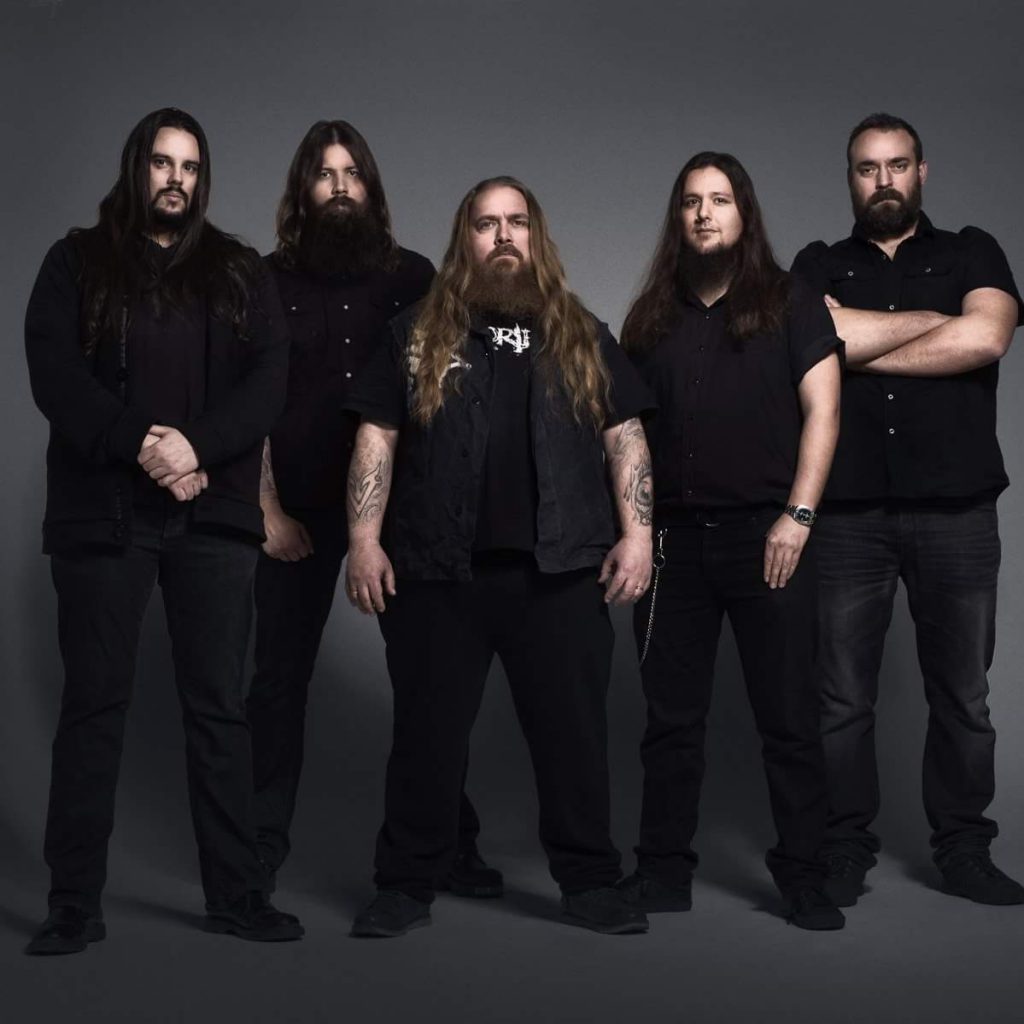 Sometime during the past weekend someone sabotaged our website by deleting certain important files which resulted in a major loss of data. I am currently in the process of rebuilding the entire thing from scratch, aka this page is under construction.