After the success of OPUS FEROX: The Great Escape, we have been longing to get back to the world of the Papacy and the Resistance. We have been writing a lot of new songs telling more stories from the same world. Recordings are almost completed and we are aiming for the next part to see the light of day during the fall of 2023. 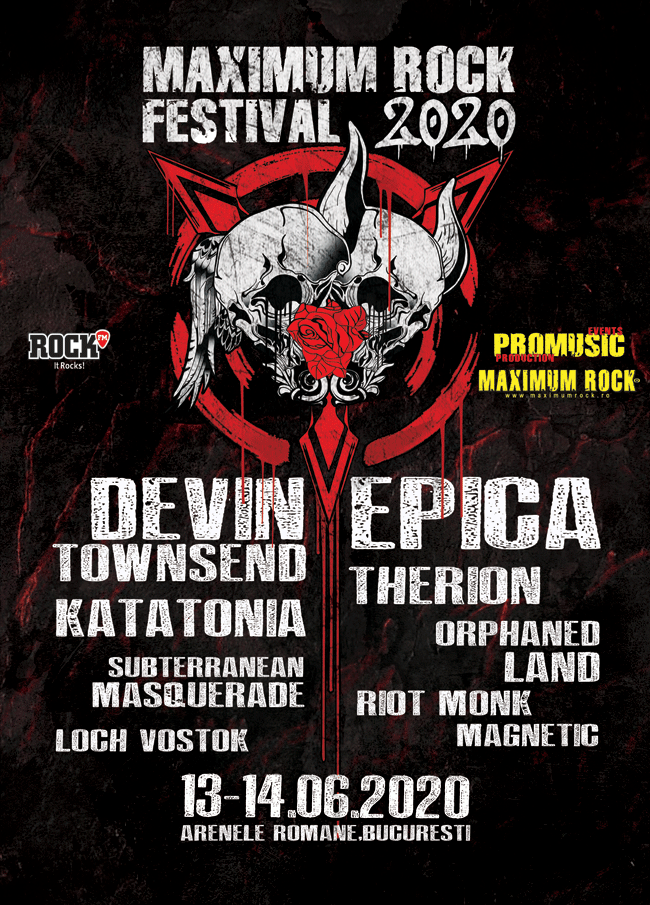 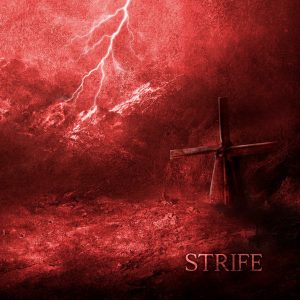